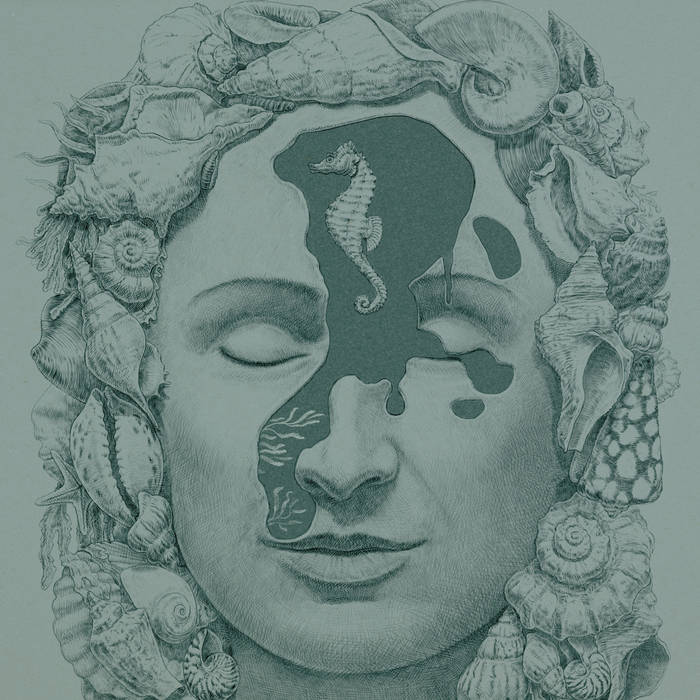 This Single is only available in digital format

"El Sueño" is an advance Single of "Hola", the upcoming album by SINGLE that will be released on 14th february 2020

Once upon a time… “Hola”. After five years of silence as a duet (Ibon Errazkin released his last solo album, “Foto Aérea” in 2018; SINGLE has not released anything since that Maxi-Single “Rea Del Ritmo” in 2015), the duo formed by Ibon Errazkin and Teresa Iturrioz is back with a brand new album.

Good things, when short, are twice as good. This is a constant in the trajectory of Errazkin-Iturrioz, ever since AVENTURAS DE KIRLIAN, the legendary group from San Sebastián they first made themselves known with, whose eponymous debut just turned 30. They have always leaned toward albums with discreet lengths, but with an incredible capacity for endless sonic fascination. On their fourth album as a duo (their fifth if we include “Anexo”), SINGLE is taking us on a new journey to their interior universe, new proof of their capacity to reinvent themselves without ever giving up their artistic principles.

“El Sueño” is an advance Digital Single of "Hola" but it is also an immediate SINGLE classic, and a clear example of their mastery as creators of pop. With echoes of “Rapture”, by Jerry Yester & Judy Henske, they talk about that moment when you abandon yourself to the desire to sleep, and fall into the deepest of sleeps. On this song, Errazkin also sings the choruses, and says that this is one of the songs that most reminds him of Eva Solex, a friend of the duo’s who passed away in 2018, and to whom the album is dedicated.