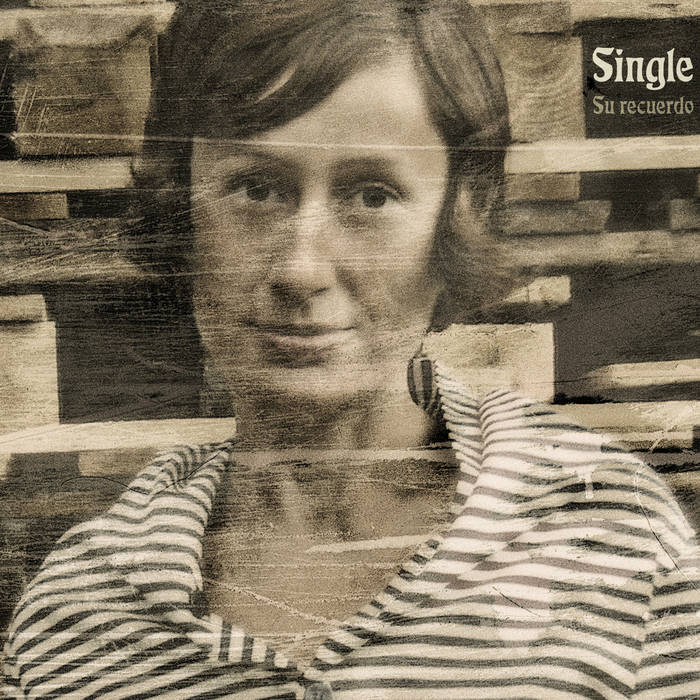 After that wonderful surprise that was "Honey", her debut, SINGLE is back with three new songs featuring intelligent lyrics and a leftfield production, full of imagination, in a pop context. In our opinion, the top of the pop lists everywhere should be full with songs like "El amor en fuga", an inspired combination of electronic and acoustic pieces that wrap the most elegant melody we have heard this year. The songs is a cover version of the original theme written by Alain Souchon and Laurent Voulzy for the movie by François Truffaut (“L’amour en fuite" (Love on the run), 1979), but SINGLE has made it her own with an approach that seems unthinkable in other pop crooners that don't have her taste and her lack of prejudices. Noone would say this is a sound collage, though, because it is much more than that: it's modern pop music.

The two fantastic songs that follow on this single ("Llévame a dormir" and "Su recuerdo") are halfway between country and pop, always with SINGLE's personal seal. "Llévame a dormir" reminds of Phil Ochs' recordings on the A&M label and, in "Su recuerdo" (the song that closes the record, besides giving it its title), the piano played by Antonio Galvañ from Spanish band PARADE is specially outstanding, along with the country pop melody in the best Bobbie Gentry style.

Ibon Errazkin is still supervising all from the back, as a musician, producer and composer, and the precious artwork is once more conceived by Spanish cult designer Javier Aramburu, who has collaborated with Teresa and Ibon in all their projects since LE MANS.