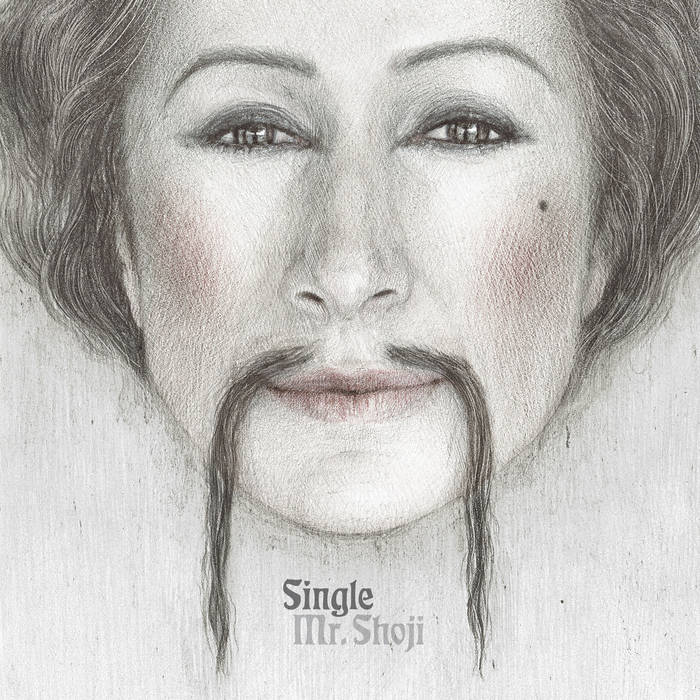 There is no other group like SINGLE. Simply put, they have no equal. It is a group that is capable of constantly reinventing itself without losing its absolutely recognizable personality. This is a musical project that has no limits other than its own curiosity, concern and excitement about finding new paths. Sometimes intimate and beautiful, other times, like this song here, fun and danceable.

“Mr Shoji” is the new song from SINGLE after three EP’s and an album that has placed Teresa Iturrioz and Ibon Errazin’s project in the sights of fans of the most innovative pop. In this new song, which is already a crowd favorite in their concerts, SINGLE come riding in on a contagious new synthetic rhythm that brings Jamaica together with Chicago. The ragamuffin and the blues unite in an incredibly natural way that is made stronger by the pop spirit that always fills their productions. In the best Jamaican tradition, the B-side of this vinyl single (the original pop format, which gives privilege to the songs and pays homage to the sound systems) is a dub version of the title track, in which Ibon Errazkin’s genius is even more noticeable. This is live, advanced and tremendously modern pop. Different from everything else, but without losing its familiarity.

For the occasion, SINGLE asked the very Mr. Shoji to make the video-clip for the song name after him. Mr. Shoji is no other than Japanese DJ Rootsseker, who has been living in Spain for several years and has already collaborated with the group on the version of “Honey” included on “Pio Pio”, and with Ibon on the selection of reggae songs “Spanish Trojan Sound Box”, published by PIAS in 2003. The video-clip is made from photographs from here and there that Mr. Shoji himself took.

We also want to separately mention the new and fabulous work of Javier Aramburu on the cover of this 7”. Aramburu, still new to album illustration work, keeps giving us the best of his paintbrush in his designs for SINGLE. This time it’s not a photograph of Teresa on the cover but, as it was on the album, a perfectly executed drawing, fun and beautiful at the same time. Like SINGLE’s music, really.